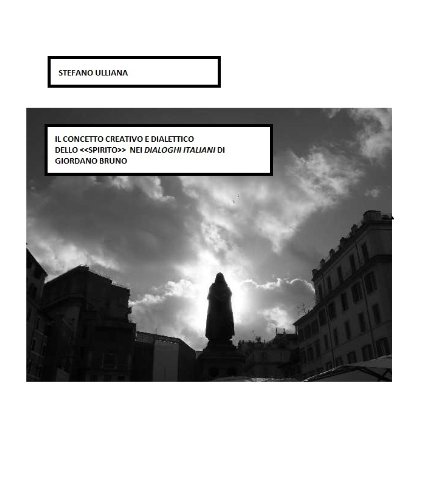 Where Levi would part company with Munsat's theories is over the implication that victims can also use their own volition to stop active remembering. " They are powerless to stop the flow of their memories; remembering, the "action verb" that began in the death camps, has no end for them. Levi in this regard quotes Jean Amery (the Austrian philosopher mentioned earlier in Chapter II): Chi e stato torturato rimane torturato ... Chi ha subito il tormento non potra piu ambientarsi nel mondo, l'abominio dell'annullamento non si estingue mai.

Didn't Clausner (a character in Se questo t un uomo) sum it up when, unlike the other prisoners, who etched their tatoo numbers or names on the bottom of their soup bowls, he placed the words ne pas chercher de comprendre? The Zugang, or new inmate, rapidly learned-to his terror and, in a few diabolical cases, delight-that yes, the enemy was all around him but also inside him. The boundary began to crumble. In a world removed from the world, in an incomprehensible order, what scrap of Judea-Christian ethics could be of any use?

It is quite beyond both Dante's intentions in the Inferno and Primo Levi's in his various writings to free the subjects of their discourse from punishment or to remit them from penalty. Nonetheless, retributive justice often becomes mired in the difficulty of apportioning punishment to guilt. Perhaps that explains why Dante's punishments meted out in the Inferno are not "apportioned" at all but are instead poetically applied through the contrapasso (a mechanism whereby the offense is mirrored in the punishment).